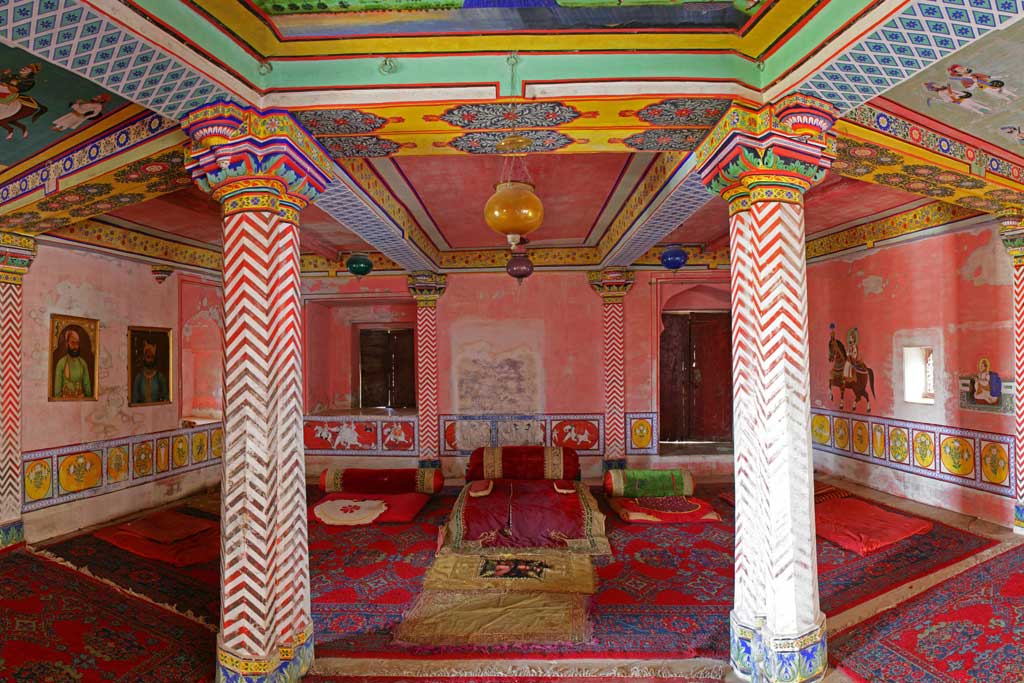 Dungarpur: The City of Hills

Dungarpur is as exotic as the green marble found here and shipped globally and liessnug in the foothills of the Aravalli range. Harsh and wild in the northeast and teeming with life in the fertile plains of the southwest, it is irrigated by two rivers, Mahi
And Som.

Dungarpur’s rise to tourist fame is thanks to the exceptional architecture of its palaces and royal residences. These stone structures are adorned with ‘jharokhas’ (windows)and built in a style that was born during the times of Maharawal Shiv Singh (1730-1785 AD). Dungarpur’s goldsmiths and silversmiths are skilled artisans Famous for Their lacquer-painted toys and picture frames.

Dungarpur was founded in 1258 AD by Rawal Veer Singh, the eldest son of Karan Singh, the ruler of Mewar, after he drove out the local Bhil chieftain named Dungariya. Later rulers of Dungarpur added to the town’s architectural heritage.

How to Reach here

Come explore the wonders and sites that Dungarpur has to offer.

Juna Mahal (Old Palace) is a 13th century, seven-storeyed edifice. It is built on a high platform constructed from Pareva stone and its rugged exterior gives it a resemblance of a citadel. It has been elaborately planned with fortified walls, watchtowers, narrow doorways and corridors to delay the enemy for as long as possible. What lies inside is a complete contrast to the exterior. Visitors will be spellbound by the beautiful murals, miniature paintings and delicate glass and mirror work that adorn the interiors.

The lake is famous for the shrine of Shrinathji that rests on its banks. The shrine complex contains numerous exquisitely carved temples and one core temple, the Vijay Rajrajeshwar Temple. This temple of Lord Shiva displays the skilled craftsmanship of the famed sculptors or ‘shilpkars’ of Dungarpur.

The Badal Mahal, built using Pareva stone, is another splendid palace of Dungarpur. Located on the banks of GaibSagar Lake, it is renowned for its elaborate design and a fusion of the architectural styles of the Rajputs and the Mughals. The monument comprises two stages, three domes and a veranda. Each dome sports a carved half ripe lotus while the largest dome sports three.

On the banks of Som river, there is an old and beautiful Shiva temple called Deo Somnath built in the 12th century. Built of white stone, the temple has imposing turrets. One can see the sky from within the temple. Though there is a perfect adaptation of parts in the masonry, yet it gives the impression that individual stones are crumbling. The temple has 3 exits, one each in the east, the north and the south. The entrance gates are two storied The Garbha Garah has a high dome. In front of it is the Sabha Mandap – built on 8 majestic pillars. There are Twenty Torans of which four still exist. Others were destroyed by the flood waters of the Som. The idol of the deity is in a chamber, eight steps below and the entrance is from the Sabha Mandap. There are several inscription by pilgrims and the oldest belongs to 1493 A.D. Several warriors were cremated near the temple and memorials have been raised in their honour.

Nagfanji is renowned for its Jain shrines and not only does it attract devotees from Dungarpur but also tourists who travel from far to see the temple. The temple houses statues of Devi Padmawati, NagfanjiParshwanatha and Dharnendra.The Nagfanji Shivalaya,which is located close to this temple, is also a tourist attraction.

Be a part of the festivities and traditions that Dungarpur has to offer.

The biggest tribal fair held at Beneshwar which is at the confluence of Mahi, Som and Jadkham rivers. A large number of tribals from Rajasthan, Guarat and Madhya Pradesh gather to immerse the mortal remains of the dead. This fair is held on Magh Purnima,in the month of February, which is considered a holy period in this region. Colourful tribal costumes, ornaments, folk dances are worth seeing.

Engage in the many activities, tours and adventures that await you in Dungarpur.

Dungarpur has several old and attractive temples. DeoSomnath temple on the Som riverbank was constructed in the 12th century and is made entirely of white stone. Apart from Nagfanji, which is a famous Jain shrine, Surpur Temple is another attractive destination with several places to visit nearby such as Bhulbhulaiya, Madhavrai Temple and Hathiyon-Ki- Agad.

Dungarpur mahals are known for their beautiful architectural designs and the coloured stones used in their construction. Badal Mahal, Ek Thambiya Mahal and Juna Mahal are some of the famous one that one must visit.